DREAMS of Wilmington, although temporarily displaced by storm damage, strives to remain a secure environment for local youth in need

After experiencing damages from Hurricane Florence, a local nonprofit organization sought a temporary location which allowed them to open their doors back up to the youth they serve.

Imagine. You spot the perfect internship online and apply. They call you for an interview. They promise college credit, it pays $15 per hour to start, and you get to work from your couch! What could be better than that? Absolutely nothing. Well, that is until you’ve done three weeks of work before you realize that ACME Corporation was actually the evil fictional company from Loony Tunes responsible for falling anvils and other disasters.

You’ve become the victim of an internship scam.

How to Answer Common Interview Questions with Finesse

The symptoms are clear. Sweaty palms. Swollen tongue. Fidgety legs. You’ve been diagnosed as a horrible job interviewee. But don’t worry because Linda Raynier, online career strategist and coach, has some remedies to build your interview confidence.

Here’s how you can answer some common interview questions, and why employers ask them.

Full Speed Ahead: Before and After Hurricane Florence 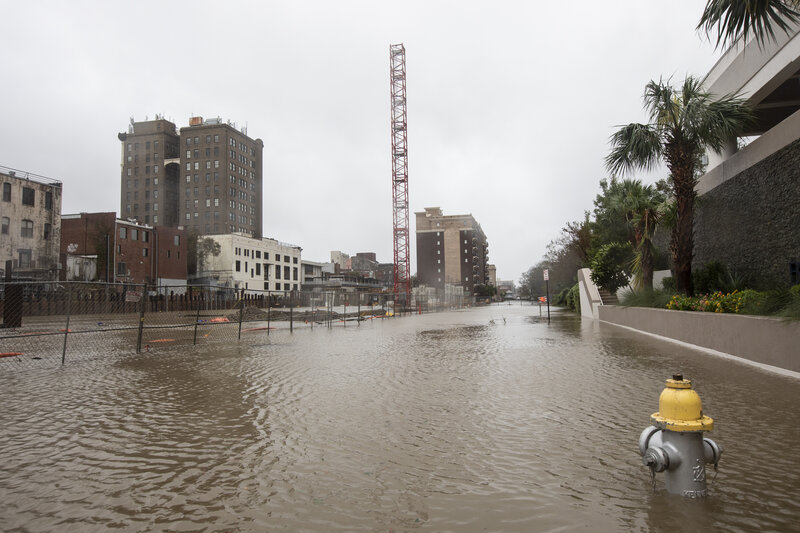 The Southeastern North Carolina economy was clipping along nicely until Hurricane Florence blew in and bumped us off track, but only temporarily.

It didn’t used to be the case, but as the job hunt has grown more competitive, employers are zeroing in on candidates who need the least amount of training right out of the gate. True, you may have a long list of previous work history, but that summer job tossing pizza crusts in the air isn’t going to do you any favors in front of the hiring manager at that accounting management firm you’ve had your eye on for months.